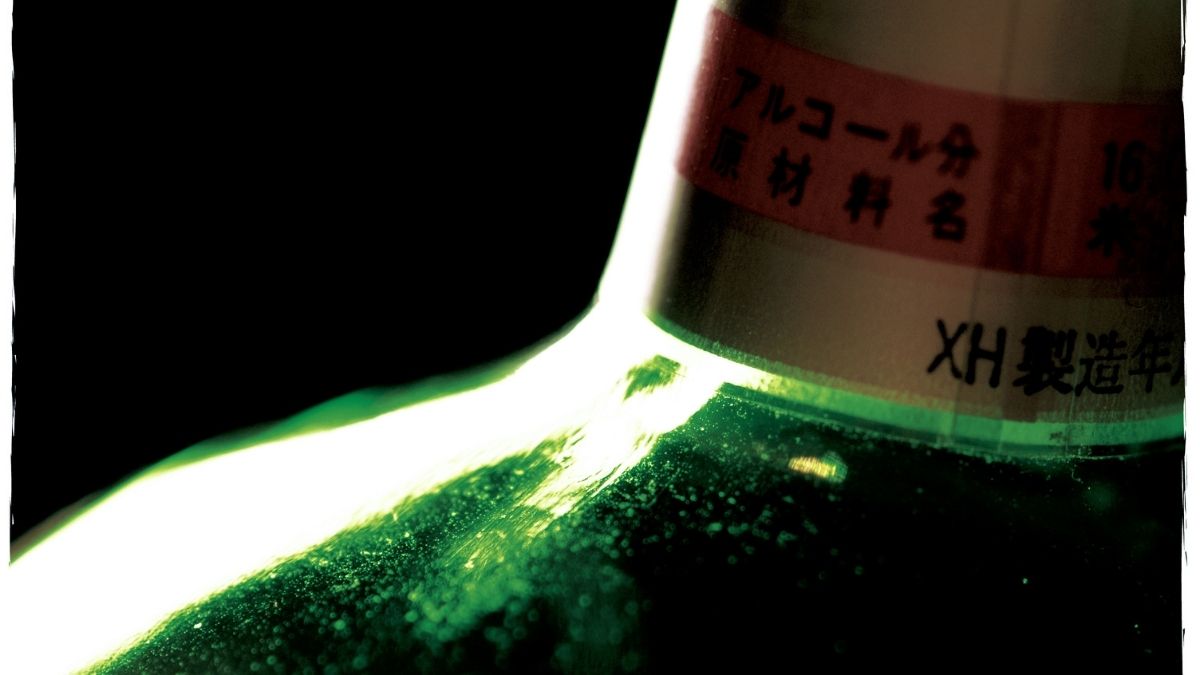 Don’t be fooled by the rumors you may or may not have heard around sake and other alcohol and carbohydrates. Yes, pretty much all alcoholic drinks are effectively carbs in liquid form, but hey, we’re realists; sometimes we just need a stiff drink.

So whether you’re on a diet, like the keto diet, or just watching your carb intake, you’re probably wondering how it compares to other alcoholic drinks and whether or not it’ll ruin your diet and hit you where it hurts—the waistline.

How many carbs does sake have? Will it affect my diet? What about sake on the keto diet?

In this article, we’ll explore those questions and go over different kinds of sake, whether they have more or fewer carbs, the alcohol content of the different types, and some tips for those concerned about carbohydrates.

Sake contains 1.5 grams of carbohydrates per fluid ounce. Typically, it’s served in a flask (tokkuri) and then poured into a cup (ochoko). Each cup holds between 1-3 oz., making each between 1.5 and 4.5 grams of net carbs.

Therefore, sake is okay on a keto diet – in moderation.

Carbs in sake vs wine, beer and other common drinks

Sake is made of rice—which is unsurprisingly pretty high in carbohydrates—so the final product will inherently contain some amount of carbohydrate. But how much?

You wouldn’t be considered silly for thinking that sake is high-carb because it’s made from rice.

However, it’s relatively low in both sugar and carbs thanks to its production process. Since sake is a brewed beverage, like beer, yeast consumes starches and sugars to create alcohol. This results in a final product that’s very low in carbohydrates.

But, it’s worth noting that you’d typically share the tokkuri between TWO people, which puts the carb content at around 4 grams per person—considerably lower than the average low-carb diet of about 50 grams per day.

So, sake is okay to drink in moderation while on a low-carb or keto diet. But when we say that, we mean enjoying a small sipping glass, not a beer mug. Everything in moderation!

Typically, if you see nigori or genshu sake, chances are they are slightly higher in carbs than other varieties of sakes. Nigori is made intentionally cloudy with rice sediment, which means more carbs, and genshu is higher alcohol—at around 20%—which means more calories.

As we saw earlier, a tokkuri shared between two people would be 90 ml. (3 oz.) each. Each person would be consuming 4.5 g of net carbs, or 9 grams if you’re drinking solo.

As we’ve seen, the yeast in sake production consumes starches and sugars to create alcohol, similar to wine and beer. Consequently, sake is extremely low in sugar and sometimes even sugar-free.

Everybody knows that sugar is the main culprit of weight gain. As a matter of fact, carbs and sugar are the same things at a metabolic level in that they’re both metabolized as glucose.

And that’s where weight gain happens.

So if you’re a regular sake drinker and find yourself gaining a few extra pounds, think about other factors before you blame the sake. The culprit probably isn’t the empty calories in the alcohol, rather the food you pair with. Alcohol stimulates appetite and often makes you eat more than you expected to. You could be hitting the snacks harder than you thought.

This is especially true in Japan, where people often order a little bit of everything on the menu to pair with their sake.

The verdict: Sake often contains no sugar or about 3.6g per 100g of alcohol, at most. The alcohol itself contains calories, but the calorific content of sake is negligible.

There’s no shortage of variety when it comes to sake, so there’s a great option out there for everyone. Let’s take a look at the five main types of sake:

Bonus info on carbohydrates in sake

Although it’s hard to know the exact carbohydrate content of every sake available, you’ll benefit from applying some common sense logic to the situation.

Here are some tips to keep in mind when you’re considering sake and its carbs:

Chances are, if you’re concerned about carbohydrates in sake, you’re either on a keto diet or considering one. Here are some keto sake tips to keep in mind:

What about zero-carb sake?

There are some zero-carb varieties of sake available on the market, though they’re usually harder to find and relatively uncommon at restaurants. Your best chance of finding them is at Japanese or other Asian markets.

Gekkeikan launched its Tōshitsu Zero (糖質ゼロ, “zero-carb”) range in 2008, and the quality and popularity have been growing steadily ever since.

It was the first low-carb sake in Japan, made with as little carbohydrate as possible, resulting in a super-light, super-dry style.

It’s worth noting that, just like beer, low-carb and zero-carb sake offerings are EXTREMELY dry. This is due to the enhanced mash process breaking down more of the complex sugars into simple, fermentable sugars. More sugar fermented means a dryer final product.

Gekkeikan’s research department uses their own specially bred yeast for brewing, reducing acidity to a minimum to improve the balance and produce a fresh, clear dry sake.

Bear in mind that labeling and advertising laws are different in every country, and it’s difficult to know Japan’s labeling laws exactly. Hence, it’s hard to say whether Tōshitsu Zero really has no carbohydrates at all.

To claim that it is would be too lightweight of an argument. Many factors are at play, such as your exercise routine, how much sake you choose to drink, what food (if any) you pair it with, your metabolism, among others.

At around 4.5 grams of carbohydrates per person per serving (tokkuri), sake is an excellent option if you’re looking to lower your carbohydrate intake or if you’re currently on a low-carb or keto diet.

By paying more attention to the food that you pair with your sake, there’s no reason why it should have a negative impact on your health. As the age-old advice suggests, everything in moderation.

After all, treating yourself once in a while is great for your mental health and helps avoid relapses and binge eating. So grab a friend and enjoy a tokkuri of delicious, low-carb sake together! 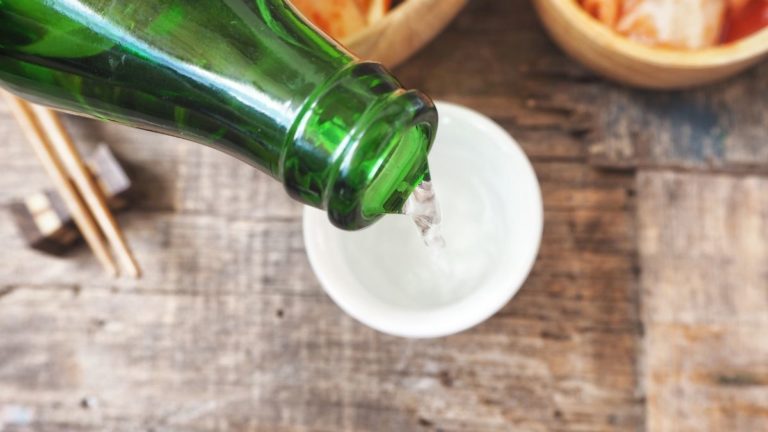 You’ve only just learned what sake is. And just when you were about to buy your first bottle, another term popped up: soju. As if that were not enough, there’s shochu too. So what’s the difference between the three?  There’s no shortage of Asian alcoholic beverages in the west. Variety is growing every day, and… 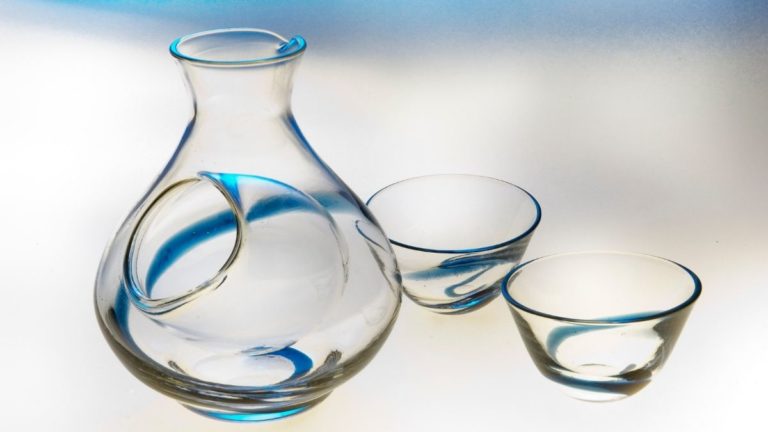 Many people believe that calories in sake are higher than those in other alcoholic beverages. Probably because it’s made from rice, an obvious carbohydrate. Whether it’s carbohydrates or calories that make you gain weight is debatable, so for now, we won’t tell you which one to pay more attention to. But how many calories does… 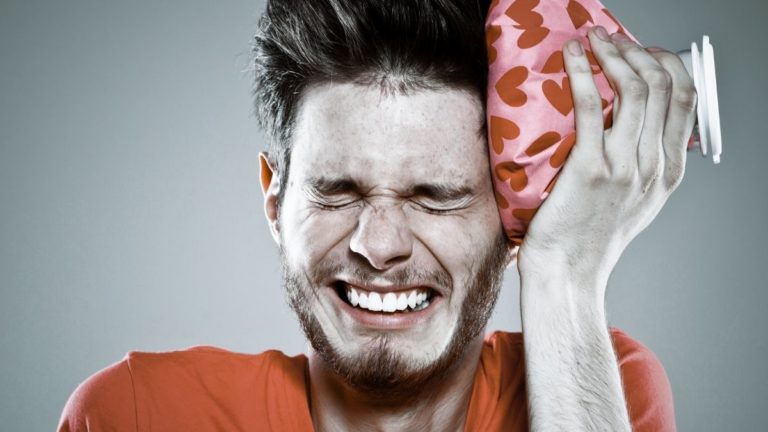 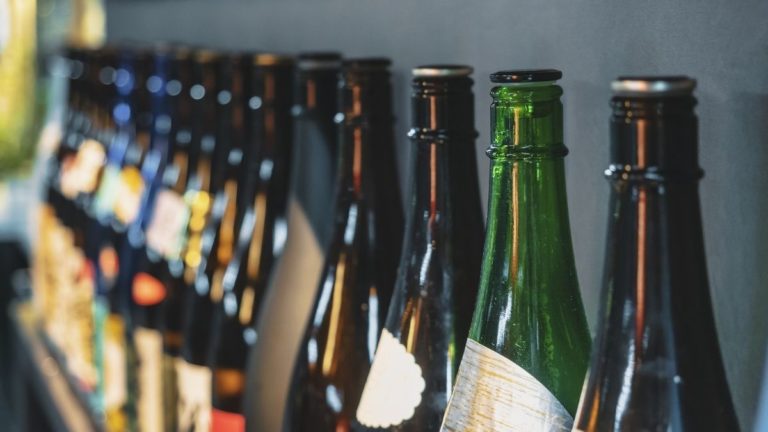 So you’ve finally gotten your hands on a bottle of sake. How to store the remains once you’ve had your fill? Does sake need to be refrigerated or simply left on the counter? (Or maybe a bottle of sake should never be left half-empty OR half-full?) As a rule, sake is not designed to age,…