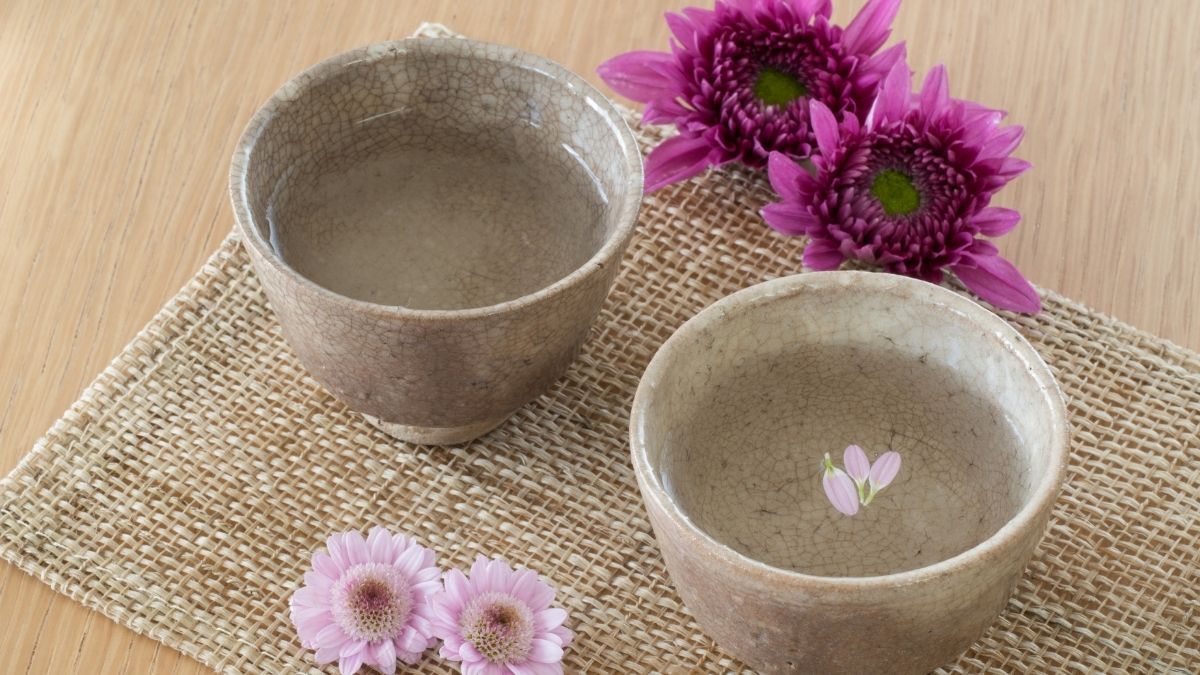 Sake is gaining in popularity outside of Japan, so now is a better time than ever to say hello to this fascinating drink. Yet, with so much variety and lack of widespread knowledge, it can be hard to know where to start.

Sake is an interesting drink in that its brewing process is more akin to that of beer, but its flavor profile is closer to that of wine.

Today we’re starting with Junmai, one of the fastest-growing styles and one of a somewhat “premium” category.

Junmai sake is made from just four ingredients: rice, water, yeast, and koji mold. The category depicts a move to top-notch sakes that are crafted for perfection. It’s similar in concept to the German purity law for beer-making—the Reinheitsgebot—which allows nothing but malted barley, hops, and water.

Junmai means “pure rice” in Japanese. It’s a name that reflects the meticulous care and quality of the sake. Unless a bottle says “Junmai” (written in Japanese as 純米), it will most likely have added brewer’s alcohol. Which isn’t a bad thing in itself! However, you should keep an eye on other additives like sugar, artificial flavorings, among a range of further cost-cutting, hangover-inducing nasties.

Bear in mind, though, that just because sake isn’t Junmai, that doesn’t mean it’s inferior. Skilled brewers use additives like brewer’s alcohol to enhance flavor profiles and aromas, making smooth and easy-drinking sake. The idea that “real” sake drinkers only drink Junmai would be a misconception. Not everyone prefers authentic junmai, nor does it imply that everything else is subpar.

How is Junmai sake made?

Before the actual sake-making process, one of the first things you have to do is “polish” the rice by milling it—removing each grain’s outer layer and exposing its starchy core.

When making Junmai sake, you mill the rice to “Seimai Buai,” or 70%. It means you need to get rid of nearly a third of each grain by removing a portion of its surface. This removes excess starch and impurities, improving the final quality of the drink.

Milled rice is washed and steamed. It’s then mixed with yeast and koji and left to ferment. Over a few days, more of the three main ingredients (except yeast) are added in several batches. This ferment, called shikomi, usually happens in huge tanks. Many factors like rice quality, koji mold growth, and the temperature are different for each shikomi. The ferment is left from 18 to 32 days. Afterwards, you need to press, filter, and blend it, but not always.

It’s hard to reduce the rest of the process down to the summary below, but for the sake (pun intended!) of an easy-to-digest introduction to sake, the process goes as follows:

While the fuller body and heavier flavor profile of Junmai may be a little intimidating for some sake beginners, the effort and craftsmanship behind the style make it a genuinely unmissable drink. It makes its presence known assertively, and you’ll enjoy its slightly higher acidity paired perfectly with food.

What is Junmai Sake? F.A.Q.

Do you serve Junmai warm or chilled?

You’d typically serve Junmai-style sake warm, except for Junmai Ginjo and Junmai Daiginjo styles—which are best served chilled to preserve the delicate aromas and flavor. Chilled sake is becoming increasingly popular, and many styles are produced explicitly on the premise that you’ll drink them chilled.

However, you should be careful when chilling sake. Don’t overdo it, as it can mask the flavor profile and affect the drink’s integrity.

What food does it pair well with?

The best match is something similar, like a rice-based dish with heavy seasoning. It also goes well with red meat, pork belly, and fatty fish—think tuna and salmon.

What is koji mold?

Koji is steamed rice that has been inoculated with koji-kin (koji mold)—also known as Aspergillus oryzae. It is used in sake production to break down starch molecules into simple sugars that can be fermented by yeast.